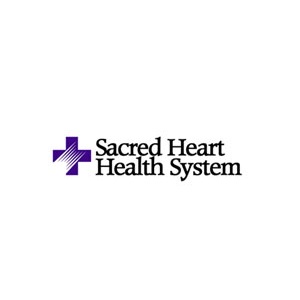 The expanded Children's Hospital will allow the hospital to provide care for more children, increase access to specialized pediatric and maternity care and consolidate pediatric services in one convenient location. The opening of the new Children's Hospital is expected to add 100 Sacred Heart jobs for the local community. This growth of healthcare services will also enable recruitment of new pediatric specialists.

Phase 1 of construction is scheduled for completion in late 2017. Phase 2 will focus on renovating the third floor of the current Children's Hospital, which will remain home to pediatric services such as the pediatric intensive care unit, child life playrooms and pediatric satellite pharmacy. Phase 2 will also include a complete renovation and expansion of Sacred Heart's Maternity Center, the most preferred birthing center in Escambia and Santa Rosa counties. 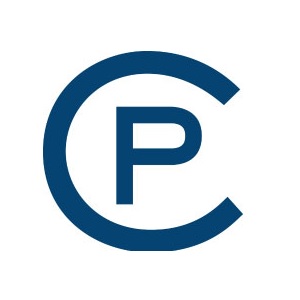 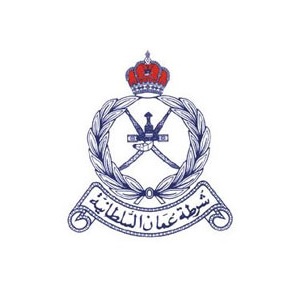 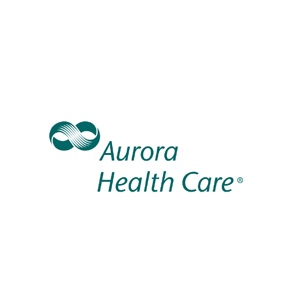 Aurora Health Care to Build Re.. 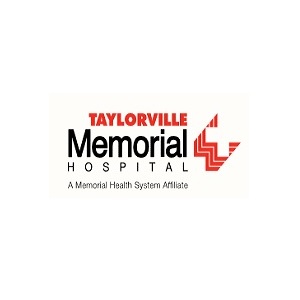 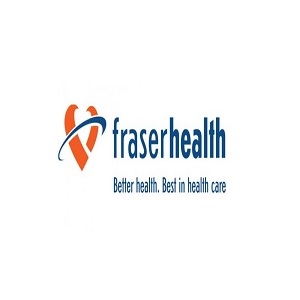