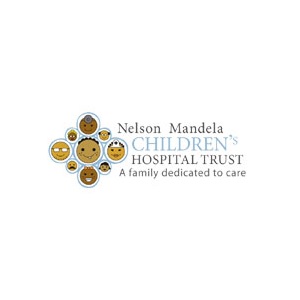 Group Five’s appointment follows submissions by various contractors. A decision was taken to engage them following the adjudication process which was coordinated and managed by SIP Project Managers along with Mbatha, Walters & Simpson consultancy.

“This represents a key milestone in our efforts to make Nelson Mandela’s last wish of building a children’s hospital in South Africa a reality. We still have a long way to go, but we are confident that with the support of those who share this dream, we will be able to build and present to the public a fitting last legacy of this international icon,” said Nana Magomola, Deputy Chairperson of the Nelson Mandela Children’s Hospital Trust.

Bulk earthworks and piling on site are well advanced and have paved the way for the construction to begin today, 23 June 2014. The hospital is targeted to be completed in the first quarter of 2016.

The Chairperson of the NMCHT Steering Committee, Moss Ngoasheng, said of the selection  of Group Five as the contractor. “We are confident that Group Five will be the right partner as we navigate what is for the Hospital Trust, unchartered territory.”

Furthermore, NMCHT announced the appointment of Mary-Jane Morifi to the Nelson Mandela Children’s Hospital Trust to drive and spearhead the global fundraising campaign, and support the Trust in reaching the R1-billion target. Morifi’s most-recent role was Executive Head: Corporate Affairs at Anglo American Platinum; and her previous experience includes roles at BP Southern Africa as well as BP International in London. She is a part-time faculty member of the Cambridge Institute for Sustainability Leadership, and serves on a number of not-for-profit boards and trusts.

Said Magomola: “With the capital campaign having passed the halfway mark, Mary-Jane will lead the next phase in the fundraising campaign as we work towards the R1-billion target. We are delighted to welcome Mary-Jane to the team.” About the Nelson Mandela Children’s Hospital Trust.

The Nelson Mandela Children’s Hospital Trust is fundraising to reach a target of R1 billion to build and equip the hospital, as well as train medical professionals to work in it. The Nelson Mandela Children’s Hospital will be a world class, highly advanced specialised children’s hospital that will shape the lives of the children of Africa and shape the future of a greater Africa. It will work on a referral basis across all its centres of excellence.

The hospital will be located adjacent to Wits University’s Medical School in Parktown, Johannesburg. This is in close proximity to other medical facilities, and allows for paediatric academic teaching access from the Wits Medical School, maximising operational efficiencies and staffing models. The hospital will employ approximately 150 doctors and 451 paediatric nursing professionals, as well as allied services.

To donate towards the building of the Nelson Mandela Children’s Hospital, SMS “GIFT” to 40301 (SMS cost R20. Terms, condition and administrative costs apply.)

Alternatively, visit www.nelsonmandelachildrenshospital.org for more details of how to donate. 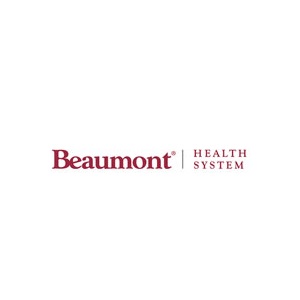 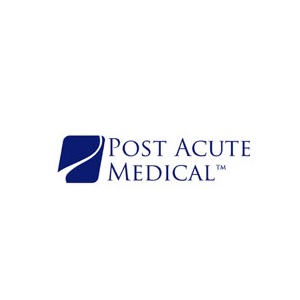 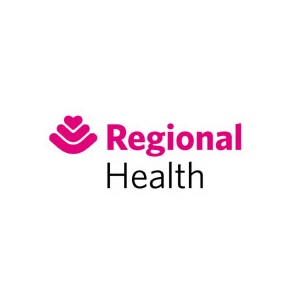 Regional Health Plans For A Ne.. 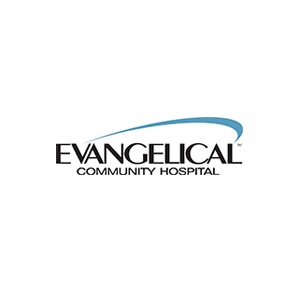 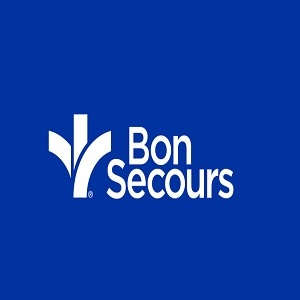