Thank you for your interest in publishing press release with pulp & paper. Our client success team member will get in touch with you shortly to take this ahead. While you're here, check out our informative and insightful press releases. Happy Surfing!

Mel-Mont Medical, a boutique medical device and technology company dedicated to improving women's health through the use of its DNA and mRNA patented self-sampling screening kit, Mia by XytoTest®, receives clinical validation as being equally effective to clinician-collected sampling.

"Current estimates indicate that every year 569,847 women are diagnosed with cervical cancer, and 311,365 die from the disease. Cervical cancer ranks as the third most frequent cancer among women in the world," according to Globocan information center on HPV and cancer.

The Mia by XytoTest® device can be safely used by women at home, or in-office by a clinician, without the need for a vaginal speculum.  The uniqueness of Mía by XytoTest® empowers sexually active women to further their self-care opportunities and pre-screen for HPV-caused cancers.  The patented technology that is Mia by XytoTest® enables laboratories to detect Hr-HPV DNA and allows for risk stratification by detecting biomarkers mRNA E6/E7 from the seven HPV-types proven to be the most crucial for progression to cervical cancer.

"The idea of self-collection using Mía by XytoTest® arose from the need to raise awareness of self-care and the need for accessible, routine preventative testing among the sexually active female population.  Molecular screening increases sensitivity and specificity, adding clinical value to fight diseases with high morbidity and mortality rates that are ironically preventable, such as cervical cancer," said Mel-Mont Medical's CEO, Frank Meléndez.

In addition to providing effective self-sampling options, women who test positive for HPV are, along with their physicians, then prescribed appropriate treatment recommendations specific to each woman's mRNA biomarkers.

Mia by XytoTest® and 7-type mRNA E6/E7 afford women new and innovative alternatives in cervical cancer prevention and are now being used across Europe and Mexico.  Further, the device permits women in healthcare-deprived countries or with economically-distressed circumstances to access affordable, live-changing technology.

About Mel-Mont Medical, Inc.:
Mel-Mont Medical, having offices in the United States and Europe, is a boutique medical device and technology company initially focused on products that use mRNA to screen and diagnose, through minimally-invasive means, HPV-caused cancers.

About PreTect, AS:
PreTect AS, a fully ISO 13485:2016, CE/IVD certified, and FDA registered mRNA manufacturing facility based in Klokkarstua, Norway, is a wholly-owned subsidiary of Mel-Mont Medical, Inc. 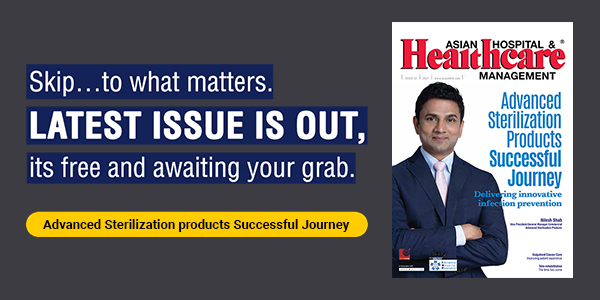