Health Care Ethics Committees (HCECs) are bodies that mediate to settle ethical conundrums between medical institutions, such as hospitals, and patients.

An official functioning under this body is termed as healthcare ethical mediator. An ethical mediator in the patient care setting often delves on resolving issues and dilemmas at the beginning and cessation of life of the patient.

The importance of this field came to the fore due to the broad social, moral, legal, political and technological changes in the early 60s.

The goal of such an organization or official is to take Patient Care away from the physician-driven tradition towards a more personalized, emphatic and patient-centric one.

However, like most legal and ethical mediation body, HCECs and its officials thrive better when given complete or substantial autonomy and non-partisan governance.

But human officials – owing to their complex cognitive abilities and emotions that often force prejudiced and subjective decision-making – are proving less efficient as the line between guidelines and circumstances start to blur.

With the advent of Artificial Intelligence in various areas including surgery and medicine, health care experts are exploring the idea of allowing these autonomous robotic systems to either take over the role of healthcare ethical mediators or assist human officials in following unbiased guidelines.

And AI playing a responsible and perfect role in taking over this field – as per experts in the field – is a highly plausible option.

Researchers from Georgia Tech, at the IEEE International Conference on Robotics and Automation (ICRA) in June 2017, Singapore, presented a paper titled, “An Intervening Ethical Governor for a Robot Mediator in Patient-Caregiver Relationship.”

As per the research paper, AIs are better than humans at grasping, learning and applying any type of guideline with zero distraction or personal bias.

So, robots with a delineated understanding of ethical issues would be able to observe interactions between patients and caregivers, and intervene in disputes or when protocols aren’t being followed or when the job at hand isn’t being carried out ethically, emphatically or morally.

How an AI Mediator would Work

To get a more profound understanding, consider the following example of patients of Parkinson’s disease (PD).

PD makes caregiver-patient interactions excruciating due to the debilitating muscle control in the patient. PD patients find it enormously challenging to convey emotions through facial expressions, and this often leads to the human-caregiver either giving up on the patient or treating them unfairly.

AI-based robots are already helping PD patients with physical rehabilitation (through exoskeletons) and emotional support. And current advances in AI are leading to a complete model of a neural-network-based intervener who can help the caregiver understand the patient and prevent unfair treatment.

The novelty of Georgia Tech’s Intervening Ethical Governor (IEG) prototype is that it uses indicators such as voice volume and facial expression mapping to evaluate whether a “human’s dignity becomes threatened due to other’s inappropriate behavior” during a patient-caregiver interaction; and intervenes promptly.

The Georgia Tech researchers — Jaeeun Shim, Ronald Arkin, and Michael Pettinati — developed the IEG as a set of algorithms that encodes specific ethical rules, and determines what to do in cases such as the above mentioned.

1. The researchers integrated their mediator algorithm into the NAO humanoid robot from SoftBank Robotics, which has sensing capabilities such as a microphone array and a camera (NAO also does speech synthesis for interventions).
2. They simulated and scripted interactions between two human subjects to see how the robot would react.
3. The scientists then recruited a sample group of nine patients, aged around 70, to watch the interactions and interventions, and judge the accuracy of the discourse.
4. The study showed that the AI was giving highly productive answers as several patients aligned and agreed with its solutions and suggestions.
5. Patient Care mediation for PD patients requires handling them with tact and persuasion, instead of judgment or command. The AI algorithm was partially successful in this area.
6. Additionally, the AI’s reasoning and logic was found to be protective of the patients as it gave the caregiver timely, decisive suggestions to change their approach.
7. The AI gave immediate, real-time solutions without delays.

As per the Georgia Tech researchers, they were now planning on incorporating physiological data to better detect patients’ and caregivers’ emotional statuses, in order to improve the accuracy of the robot’s intervention.

Neural-network-based robots may not entirely replace caregivers any time soon, but the possibility still exists due to successful small scale trials. However, AIs can be extremely efficient healthcare ethical mediators. 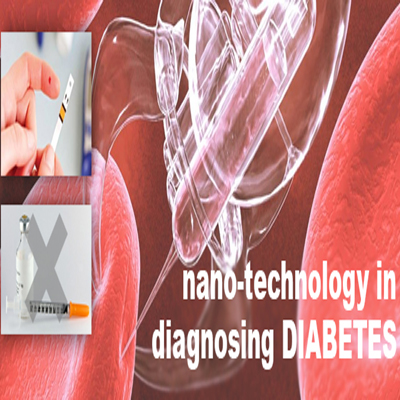 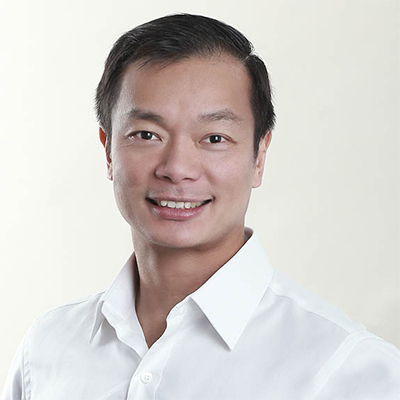 Prescribing More Exercise Instead Of Medication For Cancer Patients 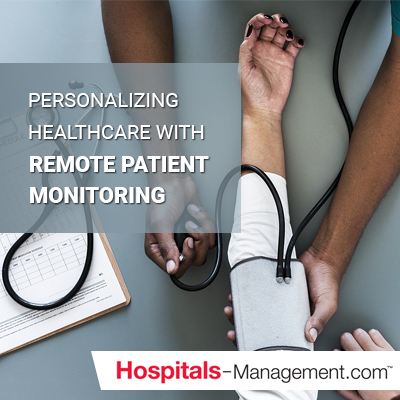 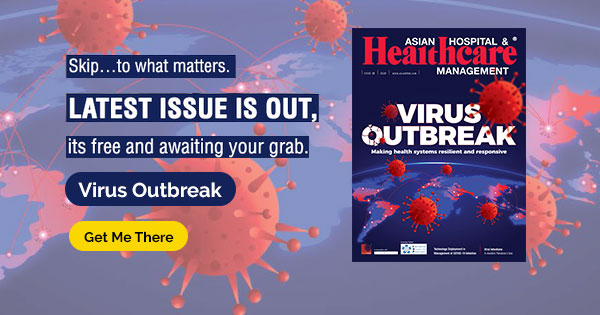